The Ohio State University Airport to receive $157,000 from CARES Act 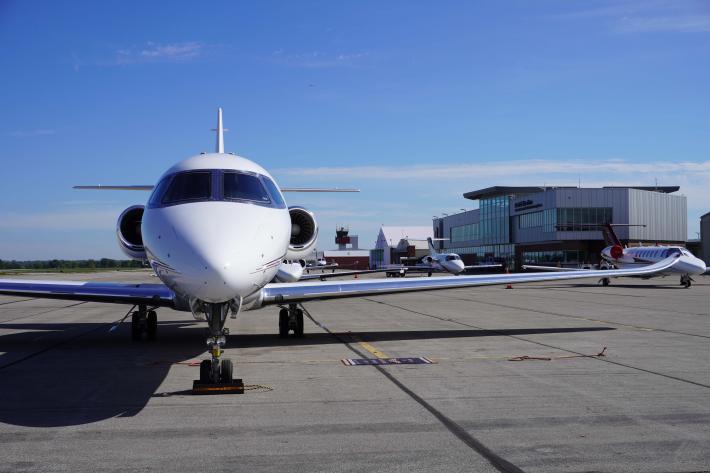 The Ohio State University Airport (KOSU) is among the airports designated to receive funds through the Coronavirus Aid, Relief and Economic Security (CARES) Act, signed by President Trump March 27, 2020.

According to the Federal Aviation Administration, the grants are provided as economic relief to eligible airports affected by the prevention of, preparation for and response to the COVID-19 pandemic.

“The FAA is committed to assisting airports through this crisis and has granted KOSU $157,000 through the CARES Act,” said Stephanie Morgan, executive director, Ohio State’s Air Transportation & Aerospace Campus. “Our airport is critical to keeping our community connected and ensuring our economy remains moving, particularly in times of crisis.”

The funds are allocated to airports in the national airport system. “KOSU is a general aviation reliever airport in the National Plan of Integrated Airport Systems (NPIAS), and is one of the busiest airports in Ohio,” commented Interim Airport Director Adam Wolf. “The CARES Act grant will provide significant support to maintain operations over the next several months.”

Ohio State’s three runways and a control tower support over 80,000 aircraft operations annually. The airport regularly provides access and service to 200+ tenants and corporate partners, and its economic impact is an estimated $157 million in direct and indirect benefits to central Ohio.